While 2017 may have ended as a seller’s market, there is still plenty of opportunity in the most in-demand neighborhoods in the city. Here are three key trends from the end of 2017. 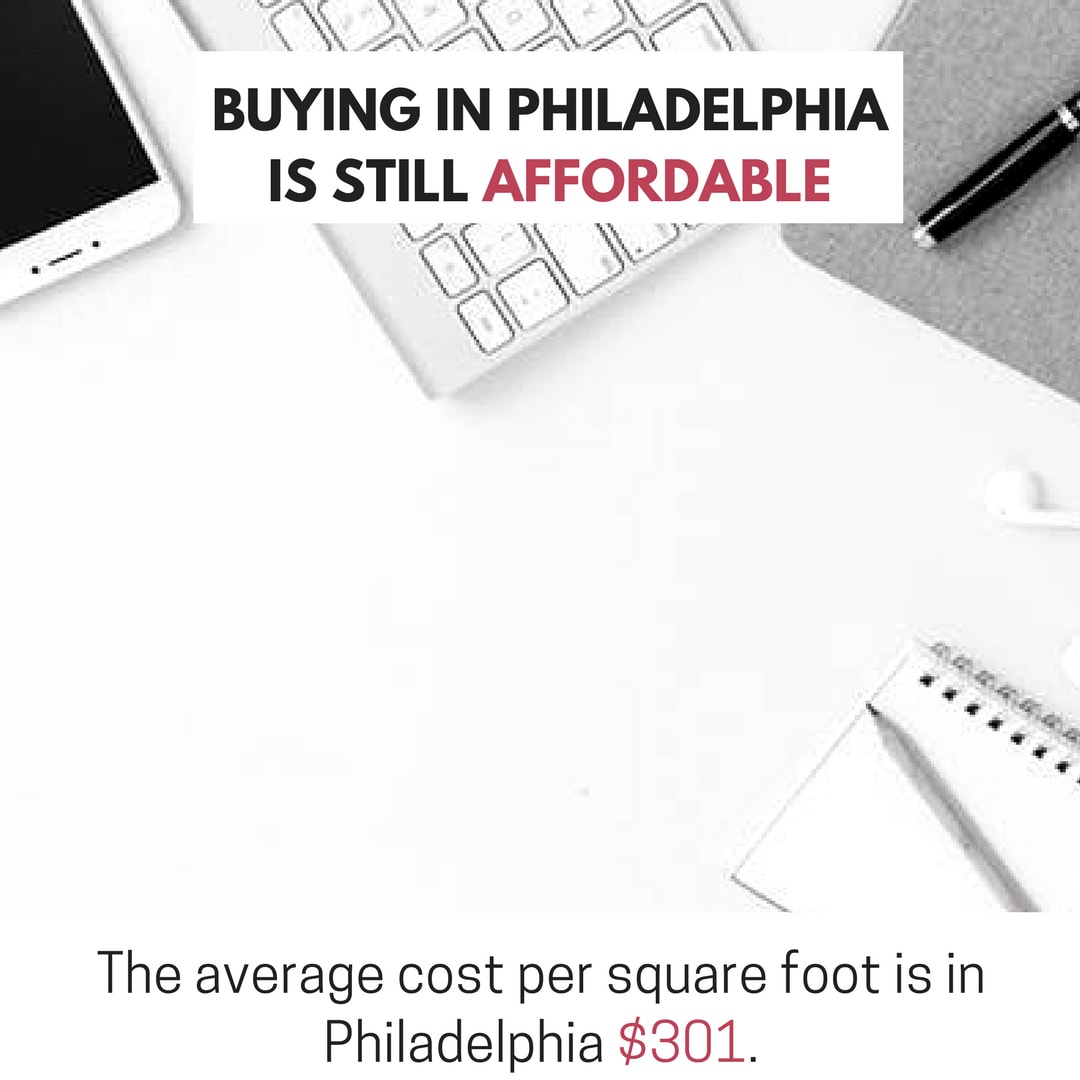 In addition to Philadelphia, the analysis also looked at six other cities including New York, San Francisco, Boston, Los Angeles, Austin, and New Orleans, and Philadelphia came out as the second most affordable city. 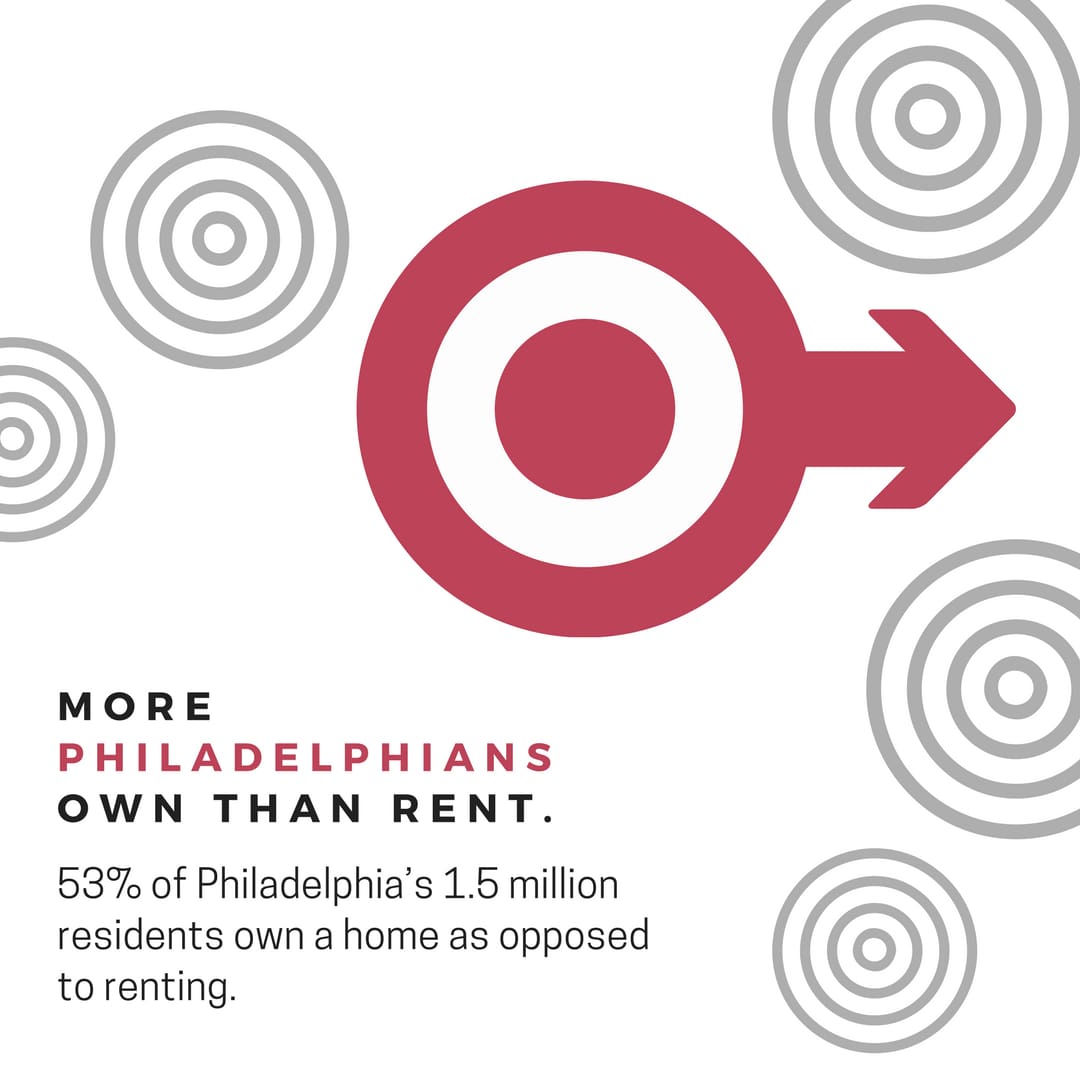 2.     More Philadelphians own than rent.

According to niche.com, 53% of Philadelphia’s 1.5 million residents own a home as opposed to renting. And the median home value is $145,300. But how does that break down in the city’s most popular neighborhoods?

In neighborhoods like Pennsport and Point Breeze, the majority of residents own their homes and the median home value is affordable.

Don’t see an area you’re interested in? Search niche.com by city or neighborhood. 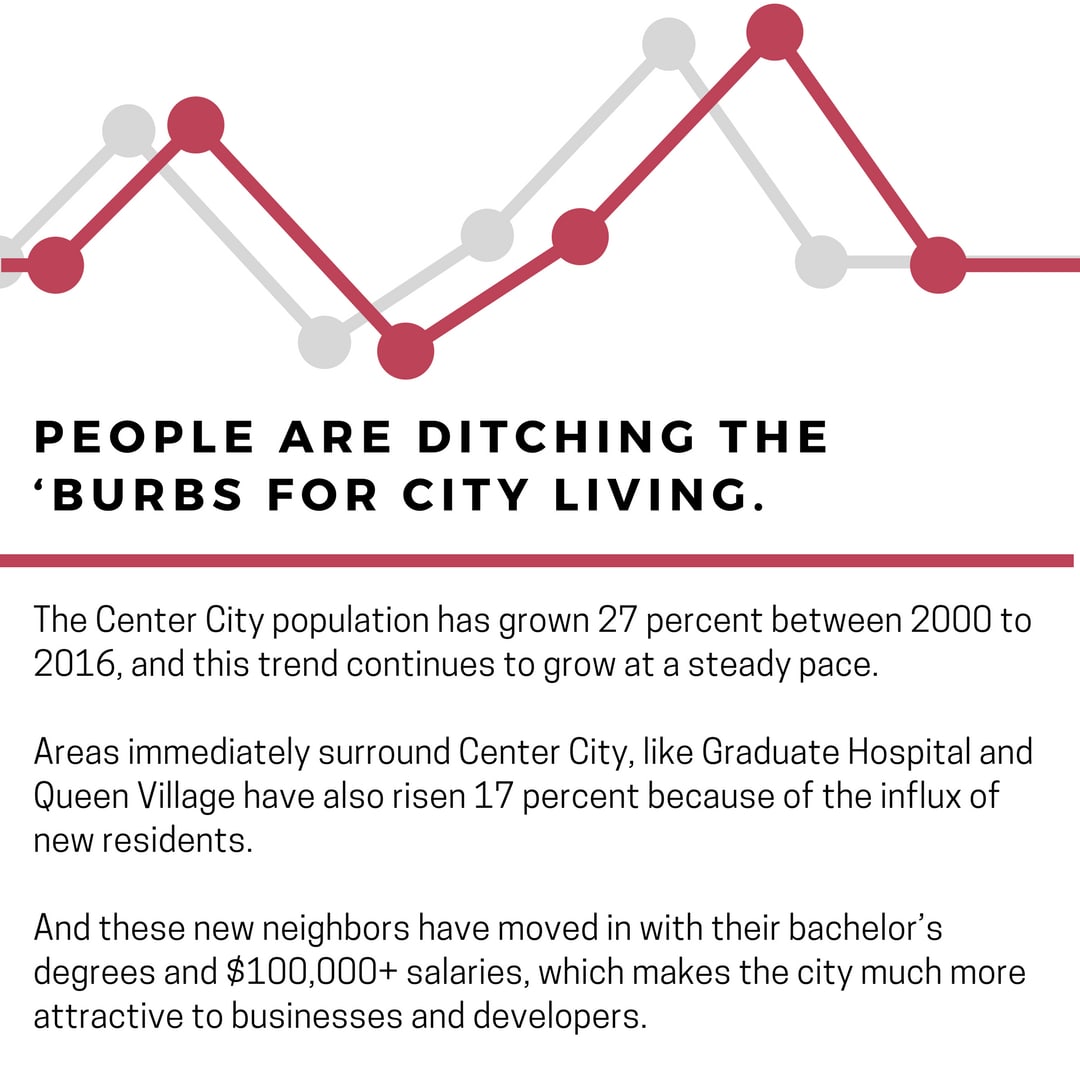 3.     People are ditching the ‘burbs for city living.

According to phillymag.com, the Center City population has grown 27 percent between 2000 to 2016, and this trend continues to grow at a steady pace. Areas immediately surround Center City, like Graduate Hospital and Queen Village have also risen 17 percent because of the influx of new residents. And these new neighbors have moved in with their bachelor’s degrees and $100,000+ salaries, which makes the city much more attractive to businesses and developers.