Philadelphia proves to be a competitive market still when it comes to buying homes, which means if you are ready to sell your home, you will have an easy time and get most of your asking price.

TREND recently released their latest report for Philadelphia County, which shows the numbers for the first quarter of this year. Here are some more takeaways from the study.

It is a seller’s market.

From this report, I see that it is a seller’s market, which has not changed from the end of last year The Philadelphia housing market saw an increase median sales price of 10.3 percent from Q4 2017. Sellers also received 94.9 percent of original asking, a figure that is also up from last quarter. 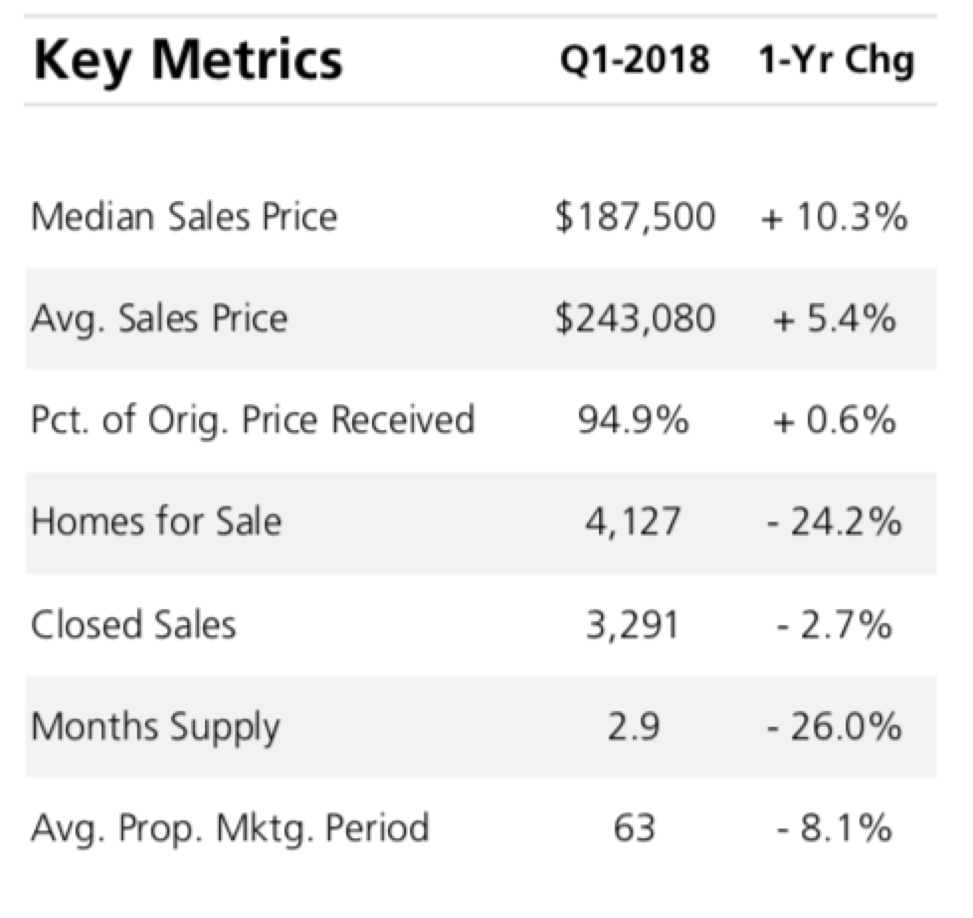 There is a demand for housing, but a limited supply. 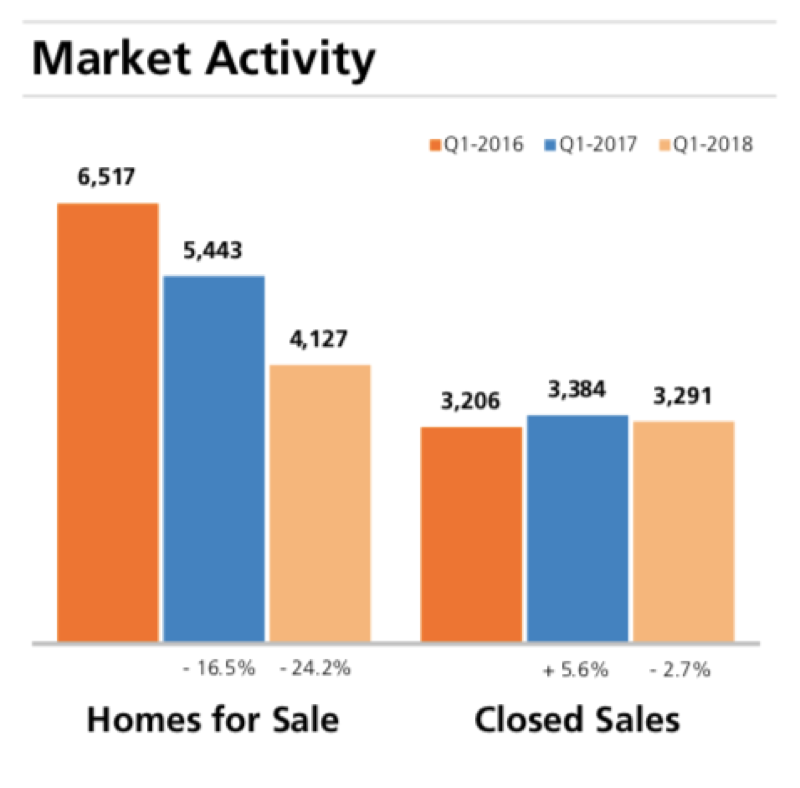 The chart above shows that the amount of homes for sale in Philadelphia is on a steady decline. During Q1 2018, only 4,127 homes were placed on the market. And of the homes for sale, 3,291 closed. The gap between homes for sale and closed sales is closing compared to previous first quarters.

In addition, the chart below shows how although the trend for median sales price has increased in the last ten years, it has actually decreased from this time last year.

Home sellers are receiving most of what they ask for.

A high percentage of sellers received their original asking price, with Rittenhouse and the Art Museum area’s asking price percentage going up since this time last year. The number of closed sales is generally down from last year, but less homes were placed on the market. This could be a reason for less closed sales.

The chart below shows that Philadelphia’s housing market is still competitive. People are still buying in the most sought-out neighborhoods in the city. Pennsport, while has not seen as much properties for sale, is in high demand, since all seven units put up for sale were sold.

To recap, if you are thinking about selling your home, especially in one of the hottest neighborhoods in Philadelphia County, now is a great time. 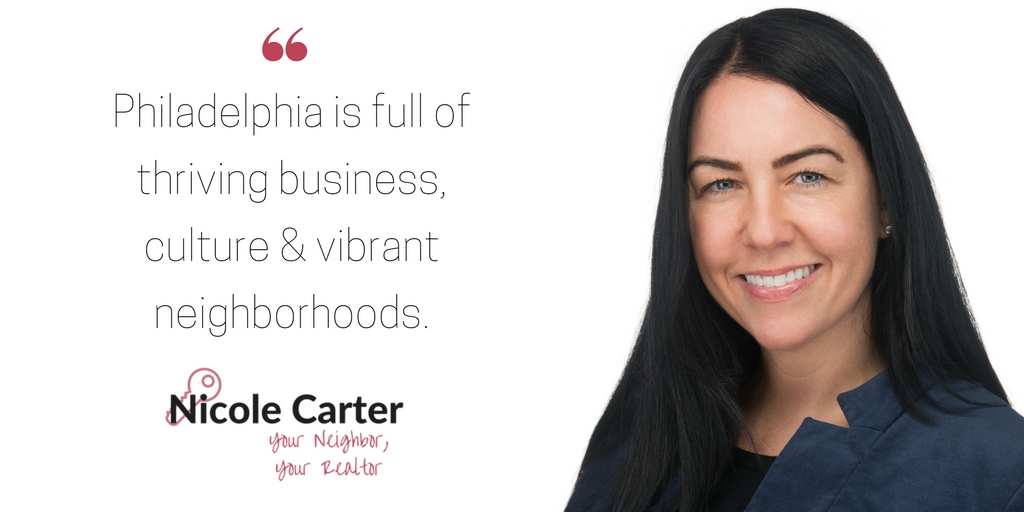